Elijah DeWitt was shot and killed in the parking lot near the Dave & Buster’s entrance at the Sugarloaf Mills Mall on Wednesday evening. Sunday, his friends and family came together to remember him, holding a candlelight vigil.

JEFFERSON, Ga. - The parents of a star high school football player murdered near a metro Atlanta mall last week are remembering their son.

Elijah DeWitt's mom says he was on a date with his girlfriend Wednesday night when a botched robbery attempt ended his life.

Dawn DeWitt wants her son Elijah to be remembered for who he was, not what happened to him.

"I want him to be remembered as a fierce competitor with a very large heart," she said.

Elijah was 18. His life was cut short last week when he was shot and killed near Dave & Buster’s at Sugarloaf Mills Mall in Lawrenceville.

"Definitely the worst day of my life," Dawn said. 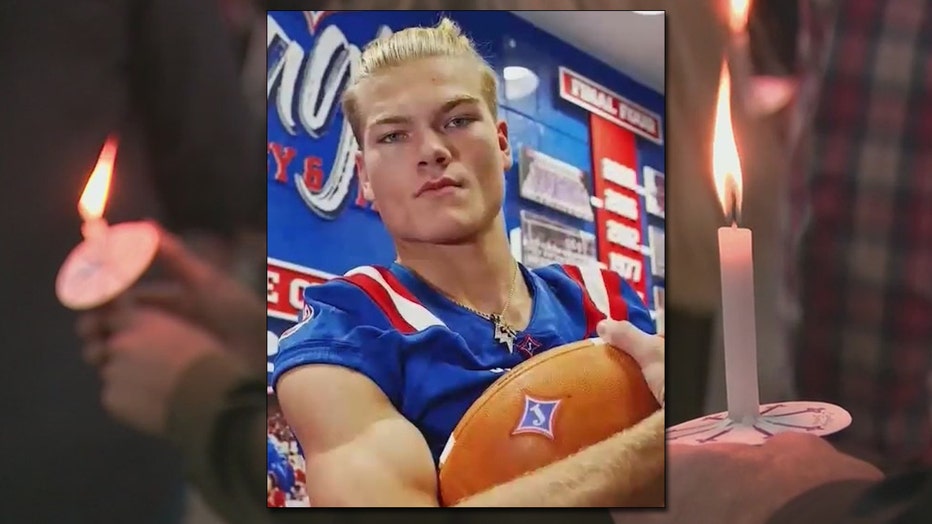 Elijah was a star wide receiver at Jefferson High School. He had big dreams of playing college ball.

"His life just came completely to a screeching halt in seconds," Dawn said.

Police have charged two teens with killing him.

Kemare Bryan, 18, and Chandler Richardson, 19, were arrested in South Carolina. They will be brought back to Gwinnett County on Monday. Investigators say the suspects may have known Elijah. His dad, Craig DeWitt says the family has forgiven them.

"Forgiveness is for the forgiver. We don't want the hate in this household," he said.

Elijah's girlfriend of four years says that is exactly what he would have wanted.

"He said life moves on, it's sad, but you got to pick back up and you can't be mad at anybody," said Bailey Reidling.

Sunday night, roughly a hundred friends, family and members of the community came out for a candlelight vigil. People shared stories as they came together to mourn this loss.

"If you could have a tragedy like this somewhere, I'd say this is it, come here to have that one because it has just been an amazing community," Craig said.

Visitation will be held at Jefferson Church from 6 p.m. until 10 p.m. on Tuesday. The church is located at 267 Mahaffey Street in Jefferson.

Wednesday at 6 p.m., a funeral service will be held at the arena at Jefferson High School. That is located at 575 Washington Street in Jefferson.

The family is raising money for a scholarship in his name. Donations can be made here. 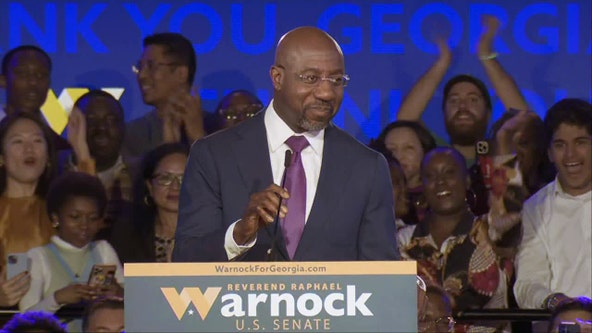 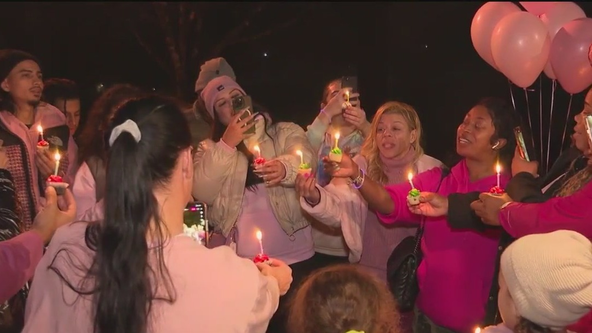 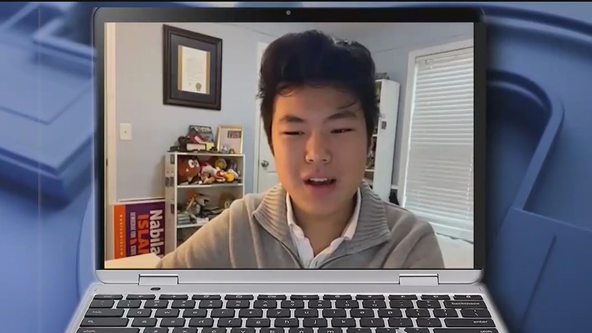 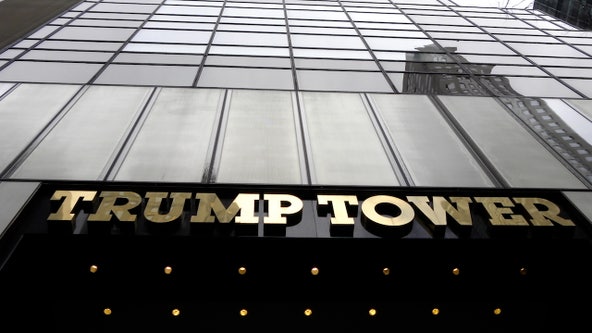 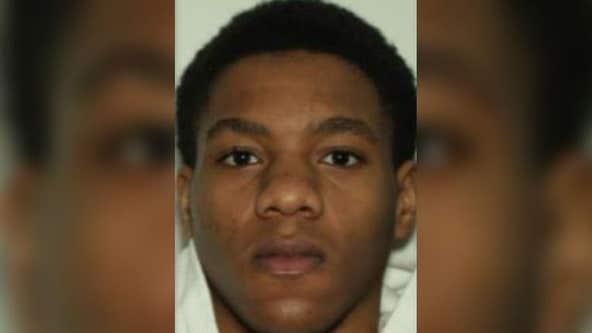